Roxanne Permesly is a licensed mental health counselor, certified family mediator, qualified parenting coordinator, and FACP Accredited Collaborative Divorce Professional. Her emphasis is on stabilizing families as they face the simple and significant issues in their lives.

She provides therapy to individuals, couples, and families with an emphasis on self-esteem, attachment issues, relationship problems, and communication repair. Roxanne has a diversity of skills which aid her in varying the treatment to fit the particular person and situation presented. She creates a close, supportive relationship in the counseling setting to assist each person in moving forward through open discussion developing personal insight and offering workable solutions.

In her role as a FACP Accredited Collaborative Divorce Professional, Roxanne works as part of a team of experts to address the emotional, financial and legal aspects of a separation, divorce, same-sex dissolution, end of a domestic partnership, parenting and other family and child-related issues. 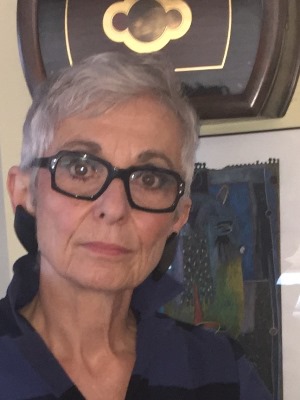 Education and career goals led Roxanne to complete her studies at Tufts University and Boston University with an emphasis on child development, counseling, and educational environments. She began as a teacher in the Newton Public Schools with classroom experience from Pre-K instruction during summers, to fourth grade individual and team teaching, incorporating more than 20 student teachers and acting as a master teacher for a summer program at the Harvard College of Education.

It became evident that while curriculum and development of adequate learning skills were of great importance, Roxanne recognized that a love of learning, a sense of competency, and a supportive family structure made the greatest impact on a child’s performance and progress.

Roxanne moved into student resource services as served as a counselor in two schools for students and their families. In addition, she served as the team leader of the Child Study Teams consisting of occupational therapists, speech and language therapists, learning disabilities specialists, and reading specialists to coordinate special services for the pupils served.

Given her experience with children in the educational process, Roxanne has worked with teachers and staff to assess individual children and structure interventions for the classroom and the home. 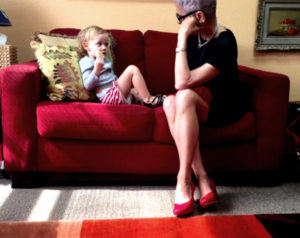 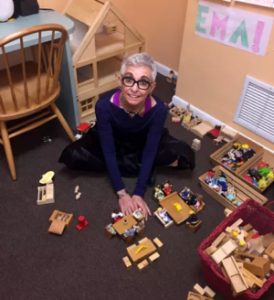 Roxanne grew up as an adopted, only child in Squantum, Massachusetts – a small peninsula 12 miles south of Boston. It was a storybook place for jumping through marshes and exploring the island until the toll of dinner bells rang.  Swimming and sailing and studying were balanced by a strong involvement with dance which culminated in a period with The Boston Ballet Company during her early years.

Roxanne met her husband of 43 years, Scott, at a Sunday mixer at the Harvard Club in Boston. So began their storybook romance, a life of shared work, interests, and deep devotion. After several years of both hospital and outpatient practice in Boston, Scott and Roxanne headed to Princeton where Scott served as the Princeton University psychiatrist and she worked in the admissions office and as advisor at the student health services for peer-led counseling and sexual issues.  At this time, Roxanne began a private practice working with students and their families as they addressed both in-school and at-home issues.

Life was enriched by numerous trips to New York City for music and dance while summers were spent on their sailboat in Newport and on the Chesapeake. Their son, Breton, was born in Princeton.

The couple and young son moved to Clearwater to get back to the Florida lifestyle which Dr. Permesly had known growing up. They soon welcomed a daughter, Dania, to the family.  Roxanne served as educational director of the in-patient school at Medfield Center for Adolescents and established Psychotherapy Associates with her husband and a series of professionals.

Their family relocated to Sarasota in 1988 to transition into a small and private office and an opportunity for each to work with their own referrals and serve as couples’ co-therapists. They believed this was the community which could provide rich educational and cultural experiences for their two children. As avid sailors, they enjoyed that this community also provided options for weekend retreats and a home port for a variety of adventures.

Both Roxanne and Dr. Permesly provided instruction to a number of local organizations. Scott remained devoted to his medical practice when he was stricken with glioblastoma in 2018. Scott died peacefully in June 2019.

During her time in Sarasota, Roxanne has participated in a variety of cultural committees, including serving on the board of the Sarasota Opera and on the selection committee for a director of the Sarasota Ballet. She is a founding member of Sarasota Collaborative Divorce Professionals and a current member of numerous local, state, and international organizations. 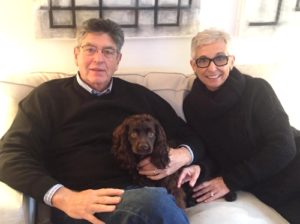 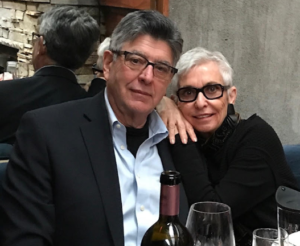 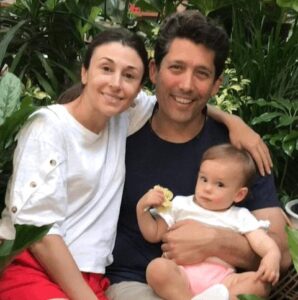 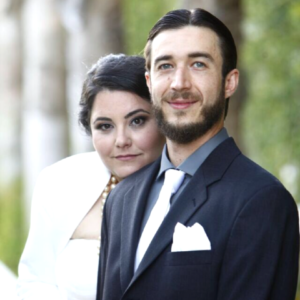 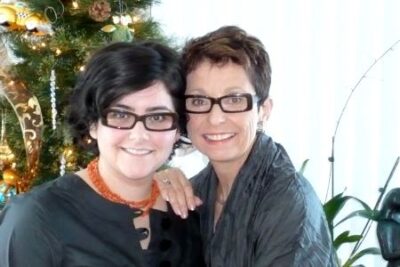 By continuing to browse the site you are agreeing to our use of cookies.
CONTACT US
Go to Top